Elliott Small left school in 1956 aged 16. His first choice was always to find a career doing anything in golf, such was his love for the game. 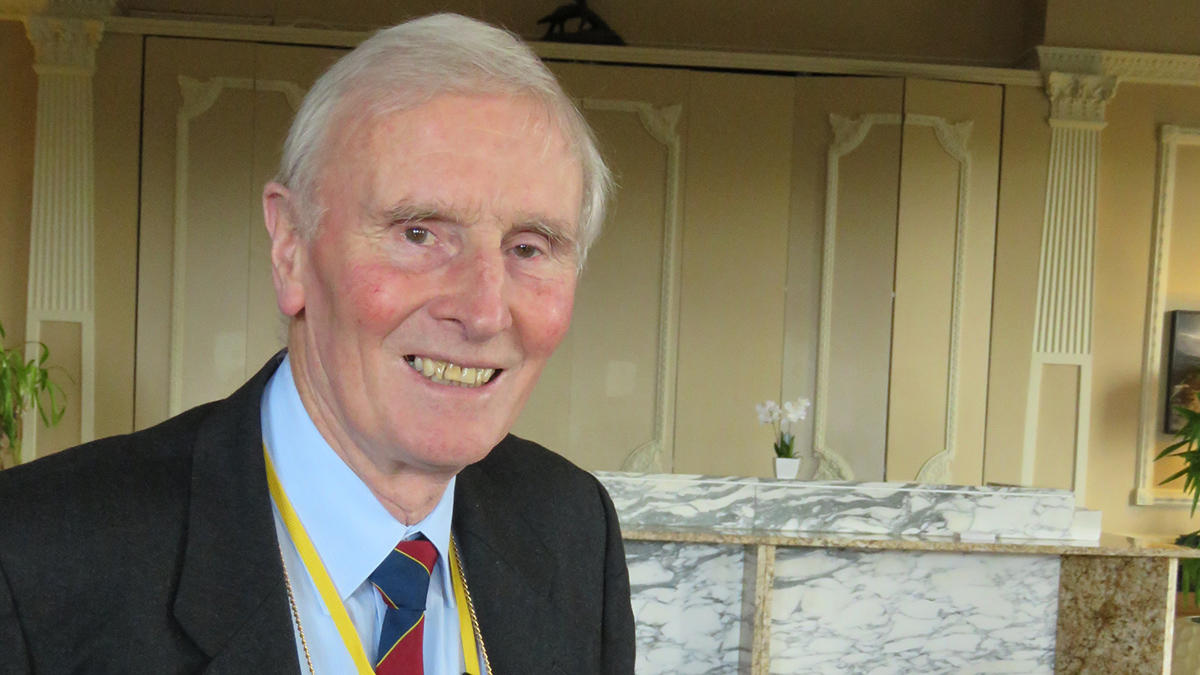 Despite achieving good grades early in his school life, in his fourth year at senior school he spent too much time playing sport and scored poor marks in the end of year exams.

During the following summer he worked on I worked with my father on the golf course, but he told his son there was no money in golf and he should get a proper job.

Elliott spent four years as a trainee designer in a woollen mill but hated working indoors.

In May 1960 he moved with his parents to New Zealand, where he got various jobs, including driving vans, then trucks for a bakery firm and working part-time on a golf course.

The couple then moved to Hartsbourne Country Club in Hertfordshire when Elliott secured a role as assistant greenkeeper in 1968.

In April 1970 Elliott was offered a job as greenkeeper and clubmaster at Torwoodlee in Galashiels. However, the birth of the couple’s second son put considerable strain on the couple, who would regularly work 6am until midnight as the club’s only employees.

The family remained at Ralston until 1977, when Elliott moved to Tulliallan as head greenkeeper and he remained there for 28 years, retiring in June 2005.

Over the years, Elliott witnessed first-hand the way greenkeepers were treated by clubs. He saw and experienced extremely poor wages, working conditions and terms of work. Elltiott found greenstaff attempting to work in sheds that often lacked any form of heating or lighting, even during the long Scottish winters. Instead, the greenkeepers would sit on weedkiller drums or fertiliser sacks for their breaks and had no access to waterproof clothing, instead supplying their own footwear and clothing.

Elliott remembers seeing golf club members sat less than 100 yards away, complaining about the poor standards of the greenkeeepers and resolved that if he could do anything to improve these things and better the life of the greens staff, he would do so. To Elliott, the only way to do this was to have a strong greenkeepers’ association. 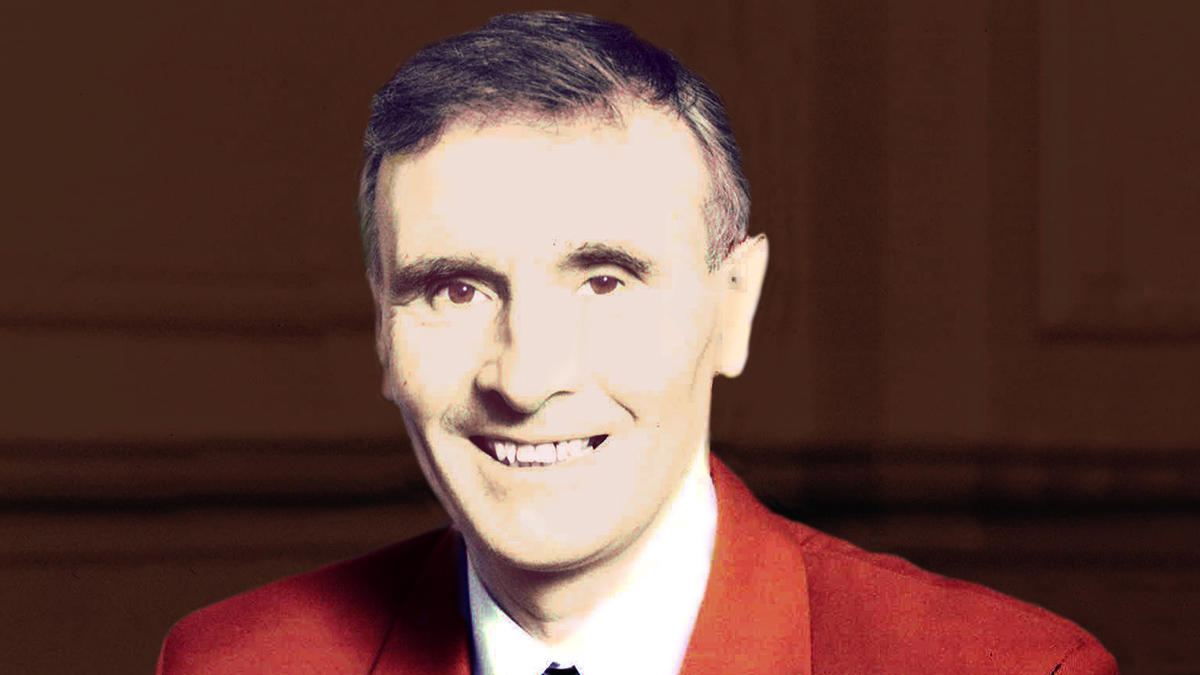 Elliott as BIGGA Chairman in 2000

2011: With Scott MacCallum, editor, researched and gathered material for history display at BTME 2012

2011 onwards: Researched and collated history of greenkeeping associations from 1908 to 1986