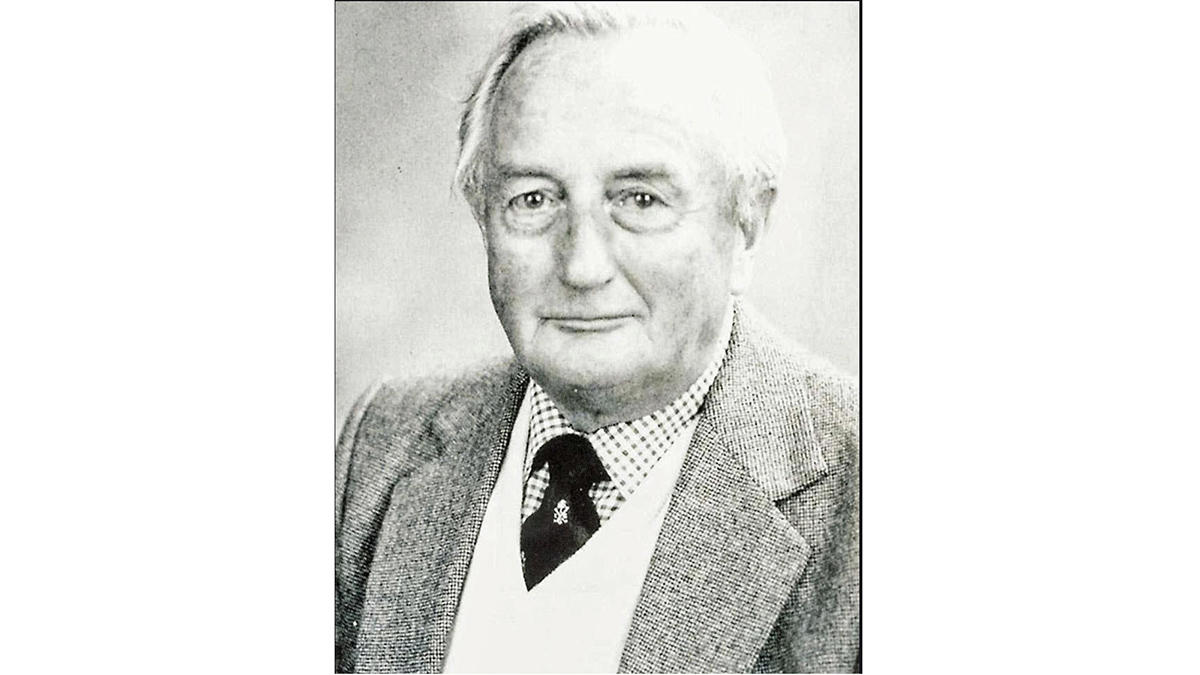 The first president of the Golf Greenkeepers Association (GGA) was Sir George Riddell, later Lord Riddell. Also known as Baron Riddell of Walton Heath, he was a very influential man who was involved as the liaison between the governments and the media in the shaping of the Treaty of Versailles.

We believe Hawtree and Riddell may have been introduced to each other by James Braid, who Hawtree worked closely with in golf course construction.

Riddell was more than just a keen golfer, he took a keen interest in the golf course itself and was one of the contributors, along with Bernard Darwin, Martin H F Sutton, Harry Colt and others, to the ‘Book of the Links – A Symposium of Golf’, published in 1912.

Writing within that book, W Kirkpatrick of Rye Golf Club, who had won first prize in Sutton’s Annual Competition for Greenskeepers, said:

“Practical knowledge teaches us to appreciate the fact that what may be quite the right thing to do in one place may be just the reverse in another, where the variation in local and climatic conditions makes a different mode of working essential…It is difficult, if not impossible, for the man at a distance, and consequently with no local knowledge, to give an opinion of any real value…”

This is a poignant sentiment in our modern world of social media imagery and discussion.

Riddell was the first of quite a number of individuals who realised the importance of the greenkeeper and was to serve as president of the GGA until his death in 1934.

The association was very active and a GGA journal from 1915 shows that education was an important factor for the greenkeepers of that time.

During that year greenkeepers were offered the chance to submit an essay to the journal on ‘economy in golf course management’, which was wholly appropriate considering the country was involved in The Great War. It is interesting to note the use of the term ‘golf course management’ and not just ‘greenkeeping’.

This document is intended to be a living history of greenkeepers' associations in the United Kingdom. If you have any information or photographs that you would like to add, email [email protected] and use the subject title History of Greenkeepers' Associations.
Hidden
Hidden