Why are greenkeepers obsessed with the weather? 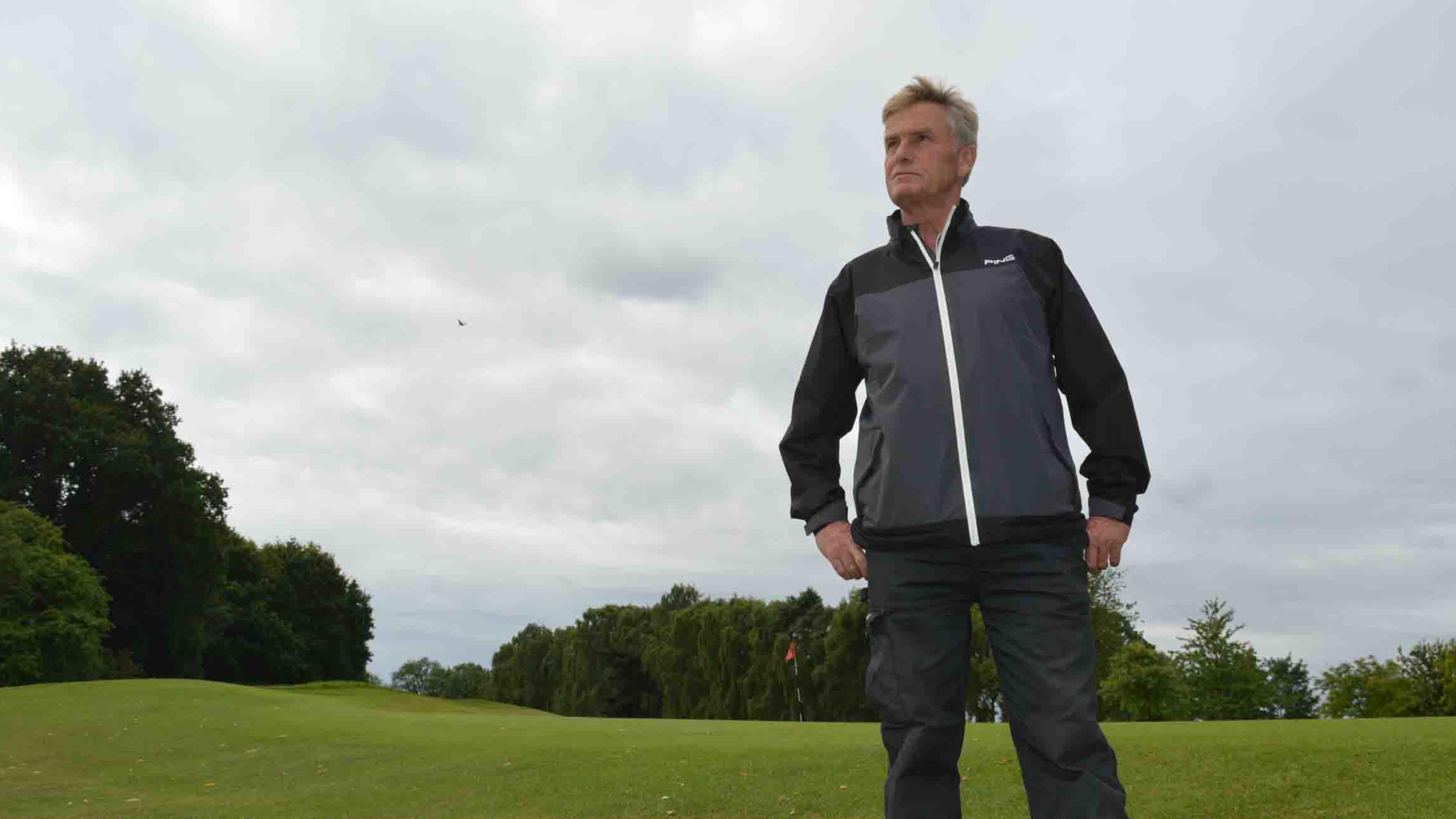 Next time you are in an argument with someone about climate change, send them down to their local golf course, where greenkeepers are bearing the brunt of some extreme weather.

Rhys Butler reckons he spends “a good half an hour” every night poring over weather apps trying to work out the next day’s forecast.

It might be scanning the Met Office, or running through variables on Weather Outlook, but the links manager at Royal St David’s’ effort is for a very important reason. Plans for the course depend on what his phone tells him each day.

“I’ve got more weather apps than you can imagine,” he admits. “I’m looking at the weather, at the golfing calendar, seeing who is playing, seeing when we can fit jobs in. Is it going to rain? Can we get a dressing down in front of it? Weather plays a massive role.”

However, Butler doesn’t need an app to tell him weather patterns are shifting. Climate change may still divide opinion, but at his North Wales links, he has seen it in action.

“Our main issue is that we are such a low-lying links golf course,” he explains. “You don’t tend to get those cold dry winters and dry summers. It just seems to be a lot wetter all year round. We have been working hard in the last two or three years on raising a lot of approaches, which tend to sit lower in the water table.

“We are having to re-contour a lot of bunkers to try and get them to sit a bit higher, which isn’t ideal for links. It’s either that or we have been filling some of them and re-contouring them as slightly higher hollows.”

Mark Mennell, meanwhile, has to think hard about the time he last saw what he’d call a ‘proper winter’.

The course manager, who started at York-based Fulford in 1975, has kept a diary for more than three decades. It tells him the seasons have altered.

“They definitely seem to have moved,” he states. “When I look back in the diaries, for the past three or four years the first dressing of our greens has been at the end of February and the beginning of March. If you go back 25 years ago, you wouldn’t dream of dressing then because there wasn’t anybody or growth in your greens to take it in. You used to start top-dressing in mid-April. Now you have the opening to do it a bit earlier because of the climate.

“I’m one of those who still thinks that if we went back to 1685 or 1784, I’m certain the yearly seasons would largely be the same as they are today. But, in my 40-odd years, the weather has definitely changed. You are having warmer Novembers and Decembers and wetter Junes and Julys. You can have a bitterly cold March and April, that you would expect to find in December and January.

“But we are finding that because of the climate, the end of the cutting season, or the fine-tuning, has gone from mid-September to mid-November. That’s in the north of England.”

At Royal St David’s, Natural Resources Wales were interested enough in what’s going on with the climate to install a weather station on the course.

That gives Butler vital information alongside the records he keeps himself. What they show is a general upward curve – for more rain.

The last five years, Butler adds, have seen a consistent increase in rainfall, but that on its own doesn’t cause the major issue. It is how it falls.

“You used to see 8mm to 10mm of rain but, now, you have these absolute deluges of 25mm to 40mm,” he said. “That impacts the golf course quite bit. You get low lying pockets that water gathers into.

“We obviously try and aerate it as quickly as possible but the logistics mean you can’t quite keep on top of it as you want to.”

That chimes with Mennell’s experiences - even though he’s old school when it comes to following forecasts.

“I look at a forecast – like the BBC – but I don’t look at an iPhone. Some of these apps, weather forecasting, don’t do what they say they are going to do.

“They’ve stopped me doing what I want and it has affected my plans. The lads - they are all the other way. They look at charts and temperatures.”

Think about a downpour of rain and the obvious effects of course flooding comes into mind. It has far greater impact on a course than just standing water, though.

“When you get out there, your fairways are about an inch high because they’ve grown that much,” Mennell explains. “You are trying to cut it clean, you don’t and it’s leaving grass cuttings all over.”

Warmer winters bring other pressures. Higher soil temperatures put turf at greater risk of disease. Ensuring the playability of the course has been Butler’s over-riding concern at Royal St David’s.

“You’re trying to improve that soil surface drainage, that water infiltration, as much as possible. Because of the high water table, aeration is the absolute key thing for us. We Verti-Drain three times through the winter and we solid tine monthly. If need be, we can go almost every week. We have superb methods of aeration and you can go with 6mm tines now and the golfer can’t even see it.”

Even though the changing weather patterns have brought significant challenges, it hasn’t all been negative.

Mennell takes the opportunity to get his greens better at an earlier point in the season, while Butler can carry out more overseeding because of the greater soil temperatures that exist throughout the year.

But just as you think you’re set into a pattern, Mother Nature has her say again – leaving Butler unable to predict what the weather might do. “It’s all too uncertain. We thought we’d never see cold weather again and then we had a spell where I struggled to get out of the house to go to work. That was something I hadn’t seen in a long time.”

Tiger Woods described a “wall of blackness” as he warmed up on the range ahead of the third round of the 2002 Open at Muirfield. He was on the hunt for the Grand Slam, having won the Masters and the US Open, and was in contention.

“No one had prepared for it,” he said. Woods described competitors paying spectators

for jackets, while Colin Montgomerie had to try and survive with only a wool jumper for protection. He shot 84. Woods shot 81.

Amid horizontal rain and strong winds whipping in through the East Lothian coast, Ernie Els, who has played for a few Claret Jugs and won twice, said it was some of the “toughest conditions” he’d ever experienced in the tournament.

Des Smyth said: “It was basically survival in a two-hour period.”

The Lancashire links turned heavy after seven hours of rain saw spectators advised to delay their arrival for the second round of play.

The tournament wasn’t halted but spectator walkways become almost like a quagmire and there were pockets of casual water on the course when the first players teed off at 6.30am. With bunkers flooded by the heavy downpour, BIGGA’s Open Support Team were summoned in the middle of the night to help get the course ready for play.

The Scottish parkland – and courses all over the United Kingdom – took a battering from Storm Frank at the end of 2015 when the River Dee flooded the two courses.

Parts were left under 12 feet of water but, even when the water subsided, the huge amounts of sand, clay and silt that were deposited caused just as much disruption.

Debris had to be removed by hand and it was June before the 27 holes had reopened. Bunkers remained out of play for another month. “Some areas of the 27 holes were like beaches, others had a colossal amount of debris but, worst of all, virtually every hole had a three to six-inch layer of mud silt covering vast areas,” said club manager Debbie Pern in the aftermath.