BIGGA members from across Europe have been selected to join the Wentworth Club greenkeeping team for the duration of the DP World Tour's BMW PGA Championship. 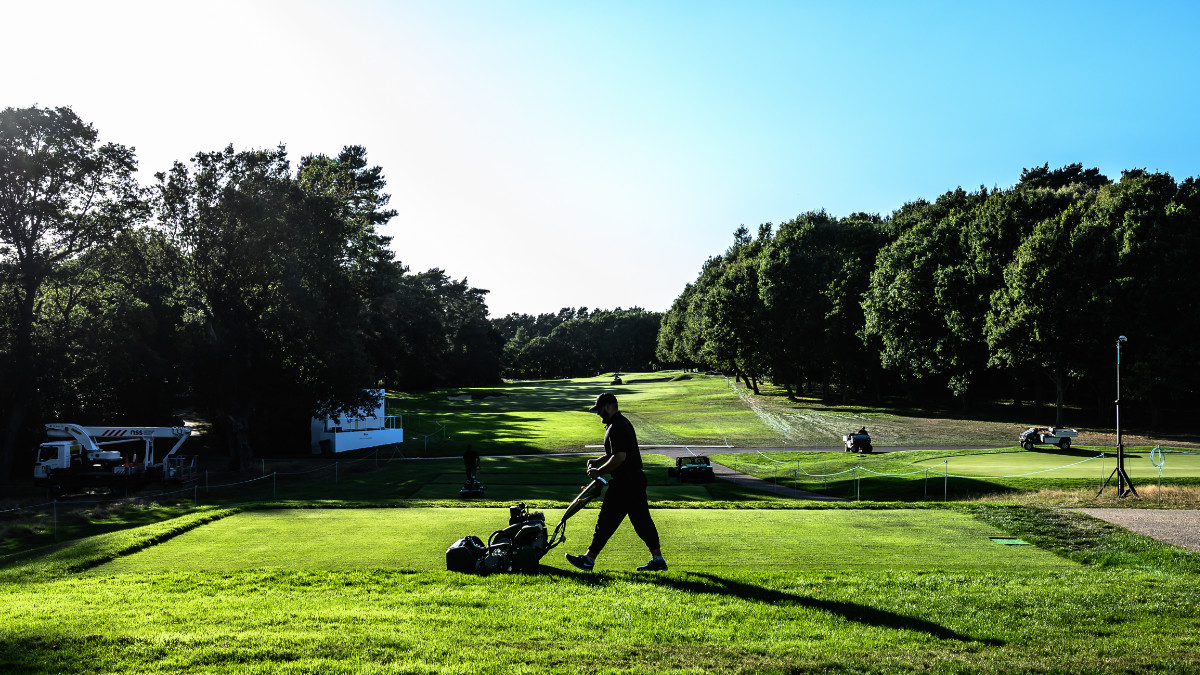 Members of the British & International Golf Greenkeepers Association (BIGGA) will gain an unrivalled behind-the-scenes look at preparations for the BMW PGA Championship this September after being selected to join the Wentworth Club’s greenkeeping team for the duration of the event.

Wentworth Club Courses and Grounds Manager Daniel Clarke said: “We value our relationship with BIGGA and given every member of the Wentworth greenkeeping team is a part of the association and has access to the training and education it offers, we know how committed and capable these volunteers will be as we prepare the West Course for the DP World Tour’s flagship event. Over the years the BMW PGA Volunteer Support Team has evolved from being a helping hand to now being an instrumental part of the in-house greenkeeping team and I’m excited to welcome them all to Wentworth Club in September.”

The BMW PGA Volunteer Support Team is just one of a number of exclusive and career-defining initiatives made available to members of BIGGA, the UK’s only dedicated membership association for golf greenkeepers. Head to www.bigga.org.uk for more information.

The BIGGA members who have been invited to join the Wentworth team as volunteers for the duration of the BMW PGA Championship are:

BIGGA | Head of Marketing and Communications