BIGGA has revealed that Shirley Golf Club course manager Andrew Smith will become vice president of the association for 2022. 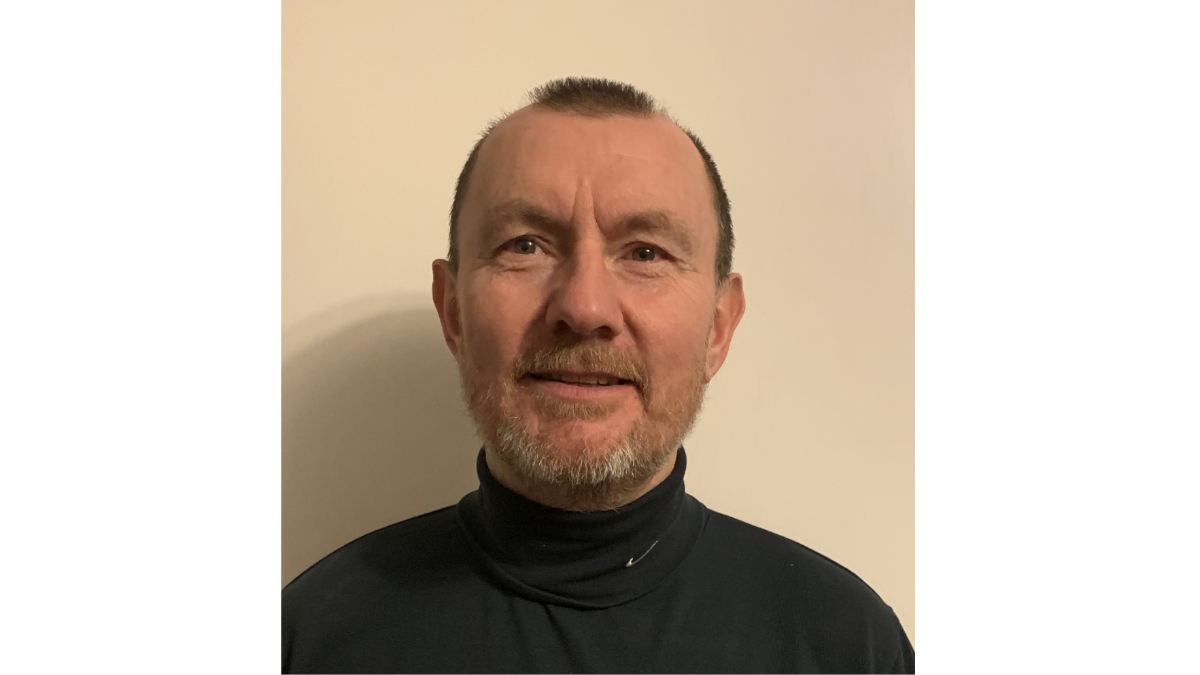 Andrew will support former St Andrews Links Director of Greenkeeping Gordon Moir in his activities as BIGGA President throughout this year, before stepping up to the president’s role in his own right in 2023.

Andrew, 59, has been course manager at Shirley Golf Club in Solihull for 23 years, following stints at Lutterworth, North Warwickshire and Olton. He has been involved with BIGGA as an active committee member since 1996, most recently serving as chairperson for the Central England Region since 2019 and is also an R&A Greenkeeping Scholar.

Prior to a serious bout of COVID-19, Andrew was an extreme athlete, undertaking personal challenges such as the National Three Peaks, climbing the 13 highest mountains in Wales in a day and completing triathlons. Last Christmas he undertook a challenge of a different sort as he played a lead role in his local theatrical society’s presentation of Cinderella.

Andrew said: “It will come as no surprise to anyone that I’m always willing to try new things, but I never imagined that would include being appointed vice president of BIGGA.

“I have been involved with the association for over 25 years and during that time we’ve taken some incredible strides forward with regard to the education that is on offer to greenkeepers and the reputation of BIGGA members within the wider golfing industry. For the presidency to go from St Andrews to Shirley Golf Club in Solihull shows the breadth and scope of BIGGA and the degree to which anyone can contribute to the association, if they put their mind to it.

“I’m incredibly proud to represent Shirley Golf Club on a national scale and I look forward to meeting my fellow members from across the association at the various events we are involved with throughout the year.”

Andrew will be appointed Vice President of BIGGA during the BIGGA Turf Management Exhibition, which takes place in Harrogate, North Yorkshire, during March 2022. He will then become President at the same event the following year.

BIGGA Chairperson Scott Reeves will complete his term at BTME 2022, to be succeeded by Steve Lloyd of The Worcestershire Golf Club. Commenting upon the appointment of Andrew as Vice President, Scott said: “After a turbulent few years for everyone, I’m proud that BIGGA has stuck to its vision of being an association that values the contributions of all its members, no matter their background or career path. Andrew has been a respected figurehead within the Central England Region for many years and has been influential in creating education opportunities for so many of his fellow members. I am therefore delighted that he has accepted the nomination to become BIGGA Vice President in 2022.”

Registration for BTME 2022 is open now via www.btme.org.uk