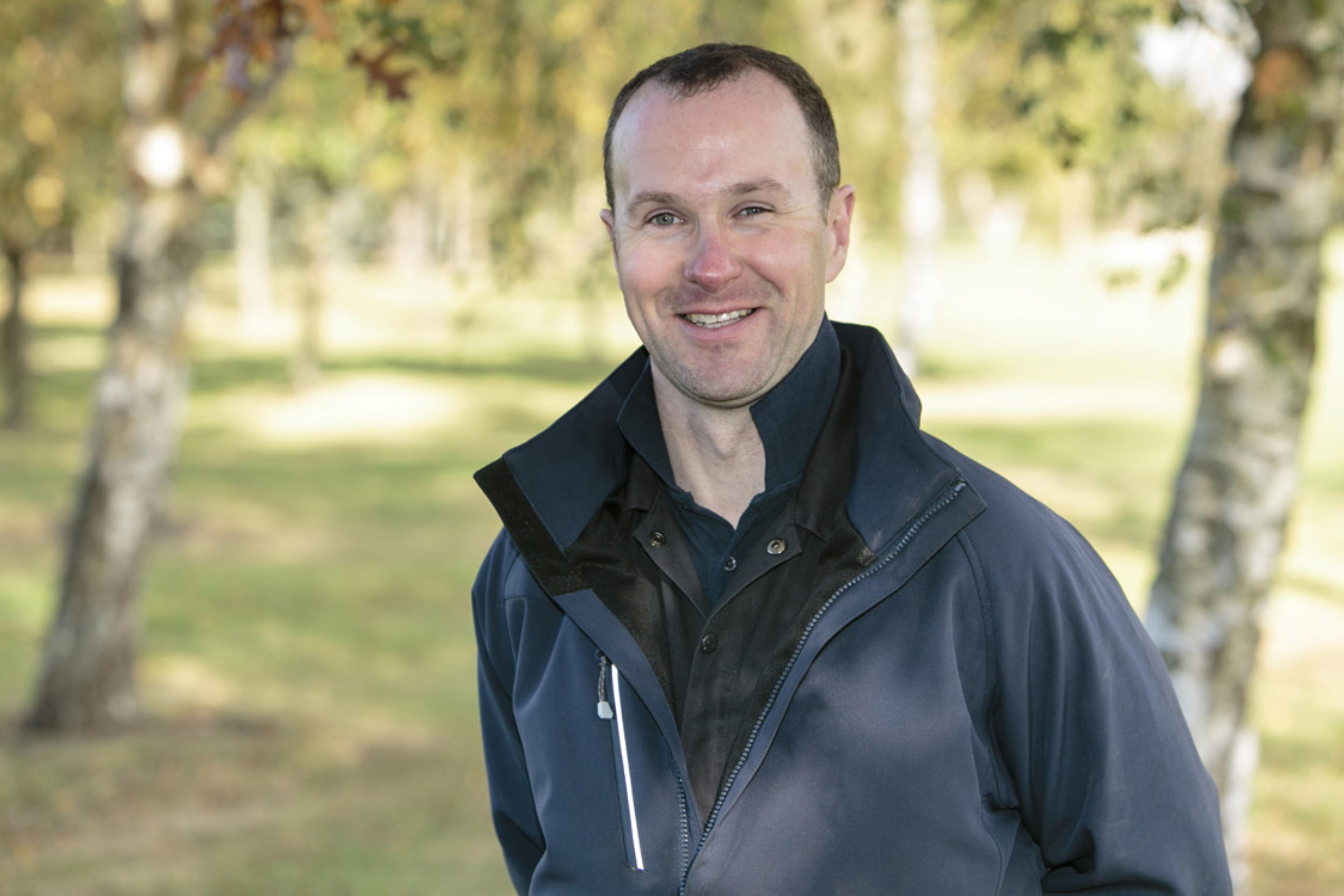 Andrew Kerr MG. Pictured by One Agency on behalf of Toro

From London to Connecticut, two members of the British and International Golf Greenkeepers Association are celebrating after achieving their Master Greenkeeper certificates, marking them out as leading lights within the turf management industry.

Recognised as a prestigious and highly-sought after greenkeeping industry award, Master Greenkeeper certificates are achieved through a three-stage process. To be eligible, BIGGA members must have been working in the industry for 10 years, with three spent in a head greenkeeper, course manager or superintendent role.

Andrew Kerr, 39, was raised in County Antrim, Ireland, and hails from an agricultural background. He began his career working on golf courses in Northern Ireland, before making the switch to England, finally settling in to the course manager role at Surbiton.

Andrew said: “I feel the Master Greenkeeper qualification is important for the industry as it highlights great work, knowledge and abilities in a small industry within a global scale. Each of the stages helped me push my own knowledge and develop excellent standards from a course and administration point of view, which I hope to continue to do now and in the future.” 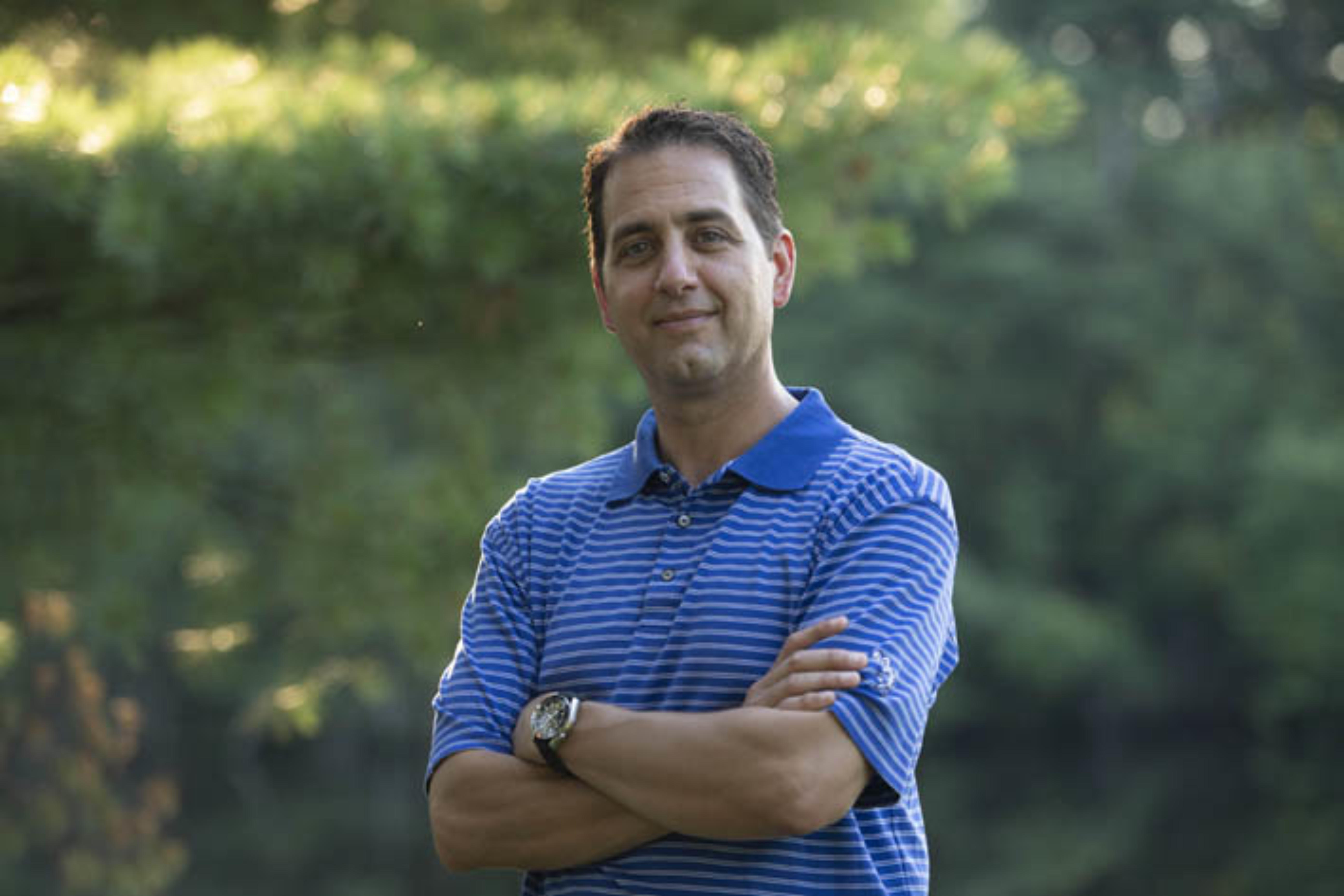 Anthony (Tony) Girardi, 49, has been in the golf business for 29 years, beginning his career as an intern while attending the University of Rhode Island. He graduated in 1992 with a degree in Environmental Science and earned a role as assistant golf course superintendent at Woodway Country Club in Connecticut.

After three years he became golf course superintendent at Rockrimmon Country Club, a position he has held for the past 24 years.

Tony said: “I had always heard of the Master Greenkeeper programme through the years, but it wasn’t until I attended BTME in 2016 that I became more aware of the certificate and what it entailed. You are never too old to learn, and in a very short two-year period, I can safely say that I have learned a great deal about course management from my peers in the UK and Ireland.

“The Master Greenkeeper process is an invaluable experience that allows you to grow both personally and professionally.”