How does Wentworth ensure its course is ready to go come spring? 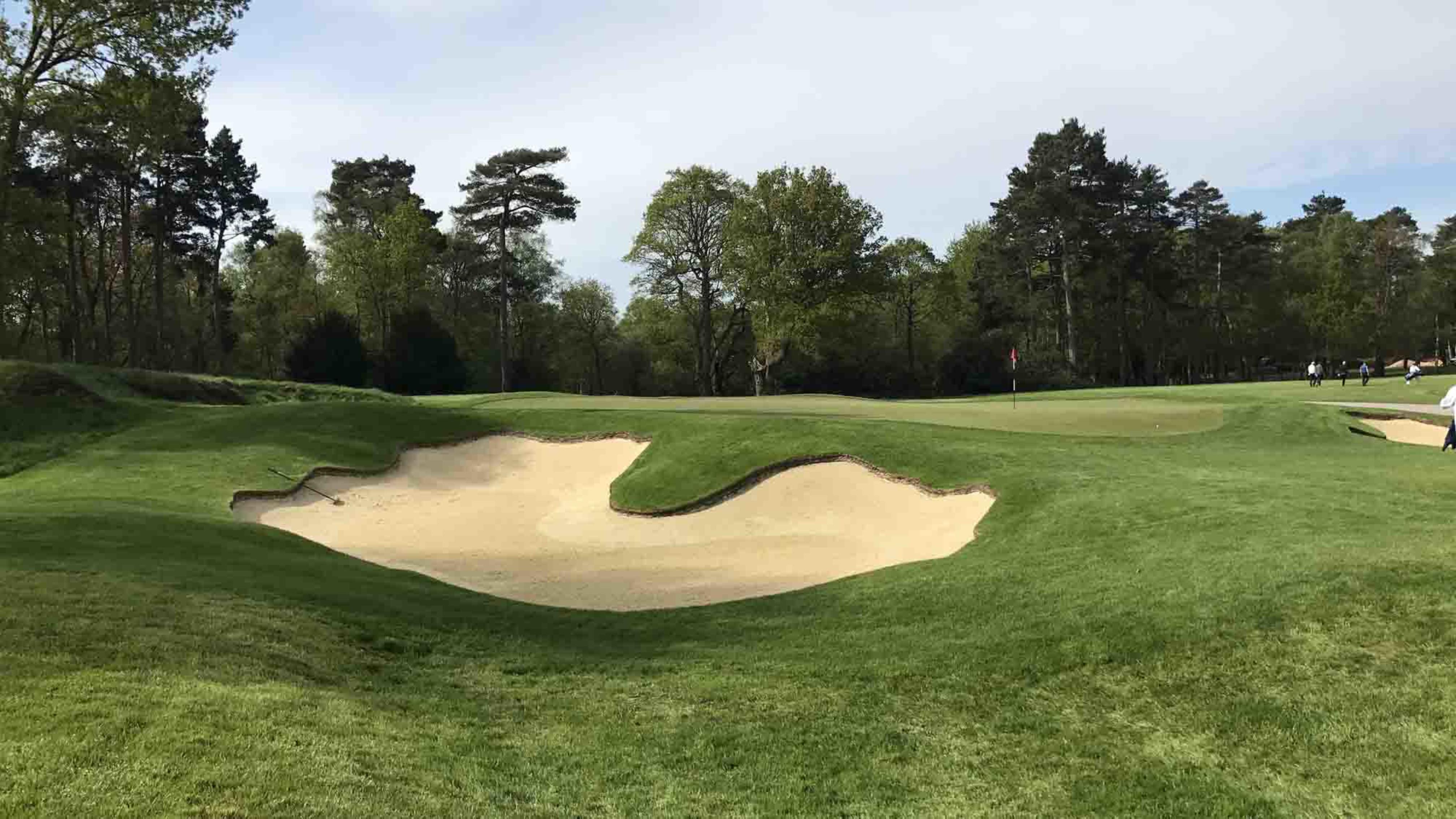 Protecting a course from the ravages of the cold, wet, snow and ice is no easy task.

The Wentworth Club has an unusual way of protecting their course when the weather is at its worst – they simply close it.

When you’ve got three world-class layouts, as this corner of Surrey has with the West, East and Edinburgh courses, you can afford to take what some clubs might think of as an extreme measure.

But the West, which each year hosts the BMW PGA Championship, has required such special treatment with the European Tour’s flagship event traditionally having been held in May. For Wentworth’s director of estates Kenny Mackay, the reason to shut the doors on the West was all about preventing damage to a layout that’s only recently gone through major changes.

While the West course has a history going back to the 1920s, and has staged numerous top class events, it was overhauled in a £7 million redevelopment over a 12-month period in 2016.

That saw all the green surfaces changed, new bunkers installed and every other hazard renovated.

So last winter, Kenny was understandably careful when it came to looking after the club’s prize asset.

“We closed in December and January and then extended into February,” he explained. “We just felt it was the first year of the golf course and bent grass doesn’t like low levels of light. So we defi nitely wanted to make sure we didn’t put a lot of traffic on there while it was at its weakest. That’s still the case and we’ll want to do that going forward – to protect the course when it’s at its weakest.

“We have such an opportunity because we have two other golf courses. We have a Poa annua bent mix of grass at the other two courses and they cope with a lot more wear and tear in the winter.”

With the West course being a memorable experience for members and guests, Kenny has no doubt that to open the course in the worst of the winter would result in it receiving considerable play.

Even with the SubAir system, which can aerate and control moisture as well as temperature to produce a more consistent and smoother green, installed under all the putting surfaces, it’s a risk he’s not prepared to take.

He added: “Let me say that if the West course was open it would get played. We play the other two courses and it just balances the traffic out a little bit more on the East and Edinburgh.”

Getting the West ready for a multi-million pound tournament in a British spring has always been a challenge – with the Wentworth team absolutely dependent on the vagaries of the winter weather.

So the shift of the USPGA Championship to May and the tinkering in the European Tour’s calendar that will see Wentworth’s top tournament move later into the year, should finally lift the winter pressures somewhat from Kenny’s shoulders. It might also end the nervous watching that framed his thoughts each time the thaw finally arrived. Take this year, for instance, which saw one of the wettest winters on record followed by a dry spring.

“I wouldn’t say we weren’t worried up until it dried out and everything came together,” he said. “We got a bit of rain, moisture, high temperatures and everything grew.”

He continued: “The hardest thing is it’s usually cold in the spring and you don’t get any growth. This year, it went totally the other way.”